As soon as the new building at Pivot Park is completed, Oncolines will be one of the first tenants to move into their new base. Currently, Oncolines has fifteen employees spread over two floors in the Antoni van Leeuwenhoek Building. Guido Zaman, Managing Director of Oncolines, expects a steady growth of the company in the coming years.

“Oncolines is a subsidiary of the Netherlands Translational Research Center (NTRC), the company I started in 2012 with my MSD/Organon colleague Rogier Buijsman,” says Zaman. “From 2012 to 2021, NTRC worked on new technologies to help develop novel drug candidates. These include a cancer cell line panel and bioinformatics analysis tools. We used these technologies to support our in-house drug discovery but also to provide services for clients. Over the years, NTRC has developed so fast that we decided to separate the precision medicine services and to expand it further as Oncolines.”

“Both drug candidates in (early) stage of development and existing medicines are tested on the cell line panel. We know which cancer genes are switched on, and which cancer suppressors are switched off in the different cell lines. By combining data from cell proliferation assays performed in our laboratories with the genomic information we have from the cell lines, we identify biomarkers that predict the response to new therapies, and can make recommendations for further research.

“We help companies to make well-founded decisions in the drug development process. These new drugs can be chemicals, or biologicals, such as antibodies. We help them to enhance and refine their research process, or to improve existing medicines, possibly broadening their application. For instance, by identifying new drug combinations. Our mission is to bring new and improved cancer therapies to the right patient population faster.”

Pivot Park – Specialist Infrastructure & perfectly placed for partnerships.
Zaman refers to the location on Pivot Park as being ideal. Initially it was important that he and his team could use the existing infrastructure and equipment. The labs were on familiar turf and the necessary permits and infrastructure were already in place.

“When we started NTRC in 2012, there was no need to relocate. MSD/Organon handed over the labs to us, which meant they didn’t have to be dismantled, and we were able to get started right away. Our company has developed a lot since then and we have grown primarily through collaborations and partnerships. More than half our sales comes from the US. In addition, we have a significant client base in Japan and the Netherlands. Despite the fact we have nice labs and offices in the old RE-building, we look forward to moving into the new building in two years from now.”

Leaving Pivot Park was never an option for Zaman, “Over the years, the science park has become more and more attractive. There is a real community feeling here. A number of other companies are clients and with the Pivot Park Screening Center (PPSC) we conduct joint projects for clients.” 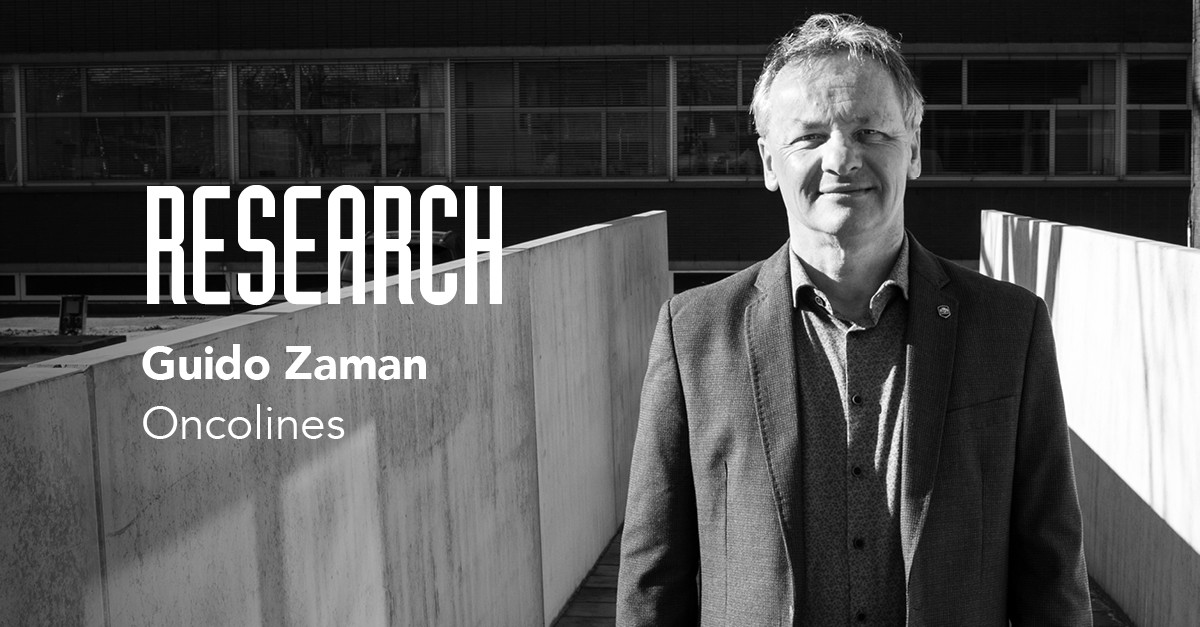 Are you ready to make your mark and improve global health together as an innovator or as a service provider in the park? Join our community! 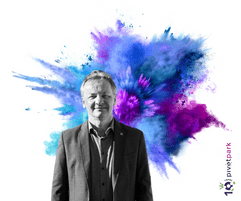 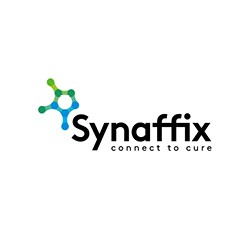 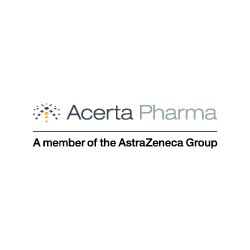 Looking for
space to grow?

Learn about
our companies?

Send us a message
Contact us at Pivot Park 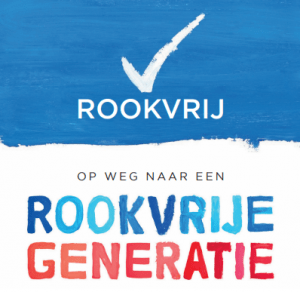 10 years ago, Pivot Park opened its doors to the world. Thanks to your commitment, support and confidence, we have been able to grow it into the successful and innovative biopharmaceutical campus it is today.

We are therefore delighted to invite you – along with all your fellow CEOs at Pivot Park – to a special night out featuring inspiring art, a wonderful dinner and lots of opportunities to network and exchange ideas. 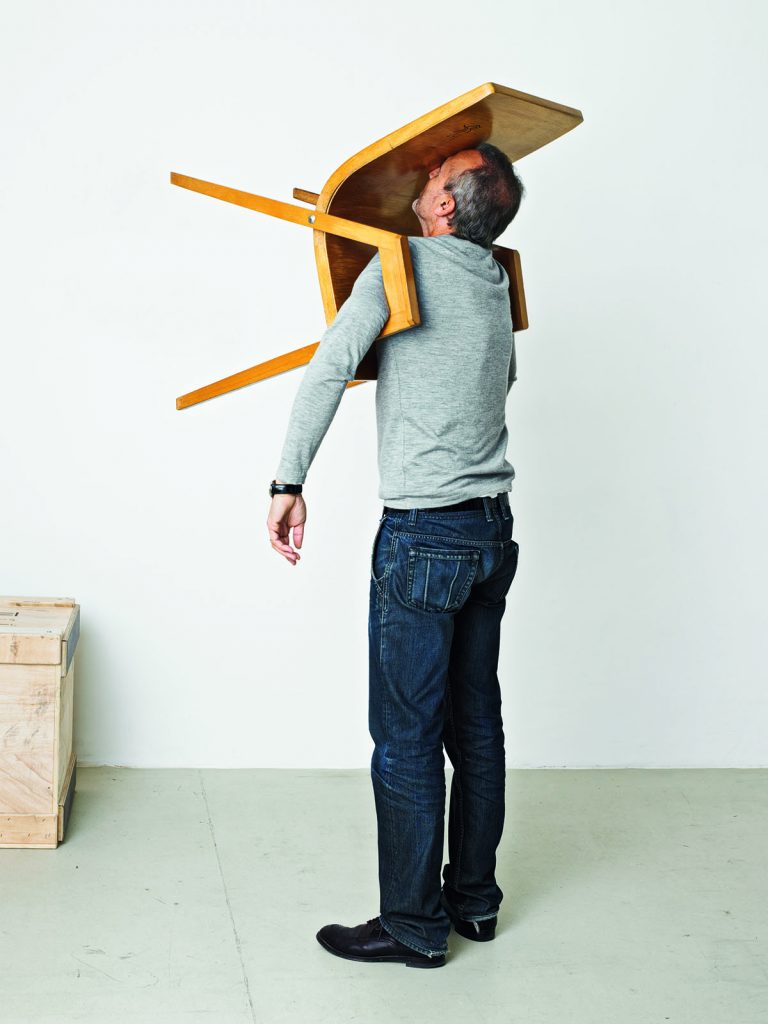 For the first time, the artist shows a cross-section of his work, from Narrow Furniture to One Minute Sculptures, within the walls of a historic building. Villa Constance, a former home that today houses Museum Jan Cunen, is not only a location but also part of the conversation. Because what exactly is a house?

The development of medicines in Oss began one hundred years ago. It was then that the foundations were laid for what would become a flourishing pharmaceutical sector in the Netherlands, leading to groundbreaking discoveries such as insulin and the anti-conception pill.

Today, the entire chain is still represented in Oss, from early-stage research to the commercial scale production of medicines. Working in Oss, we focus on the health of people all over the world. Employees at dozens of companies large and small put their heart and soul into new medicines, products and services that will improve lives worldwide. Together, our strength lies in our combination of broad knowledge about the development of medicines and a thorough understanding of the requirements of high-quality production.

This shared past and common values stimulate strong bonds among everyone who works in pharmaceuticals in Oss. We build on qualities, expertise and networks that go back decades. And with a wide variety of pharmaceutical companies, suppliers and scientific institutions all located nearby, we offer an attractive business climate and an excellent basis for international collaboration.

We are proud to work together to create a better and healthier future for all, a collaboration that in turn fuels growing employment: today, most pharmaceutical jobs in the Netherlands are in Oss. Here we connect talent and companies and stimulate entrepreneurship, while our expert employees are our most important asset. Their drive ensures that Oss has an influence on health all over the world.

Pharma in Oss offers endless opportunities to startups and talent in a city and region that is a joy to live and work in. We are committed to collaboration and sustainable and successful entrepreneurship. Oss’s pharmaceutical companies are intrinsically competitive while also being committed to quality and safety. This, plus their focus on new health solutions and contemporary technology, makes us a leader in our pursuit of a better life for people worldwide.